Pubs, Grills, and other Joints – Part 3

Just two doors, and both of them on the same “joint”. These are back doors, leading nowhere. Can you figure out what these doors did in their haydays? Take a look at the lower right, can you identify that object? 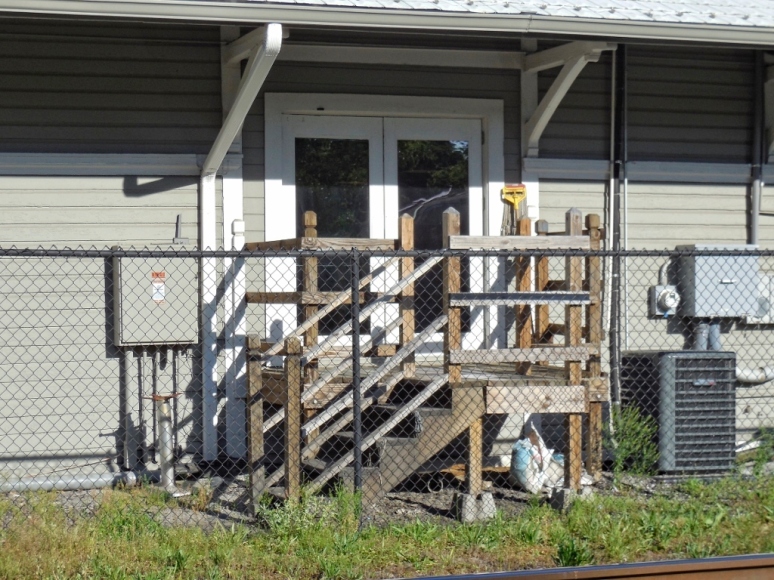 Yes, indeed, once upon a time these were not back doors at all but led to the train platform. These doors welcomed visitors to the then resort town of Norcross and provided an escape from the heat and bustle of Atlanta. But that goes back almost a century and a half. This station building was built in 1909 and served as an active train station for nearly half a century. Then the rails were fenced off and the trains just whistled by as they do to this day, dozens of times each day.

The railroad donated the building to the city of Norcross in 1983 and it now houses a restaurant. Here is a view of “rest of the building”. 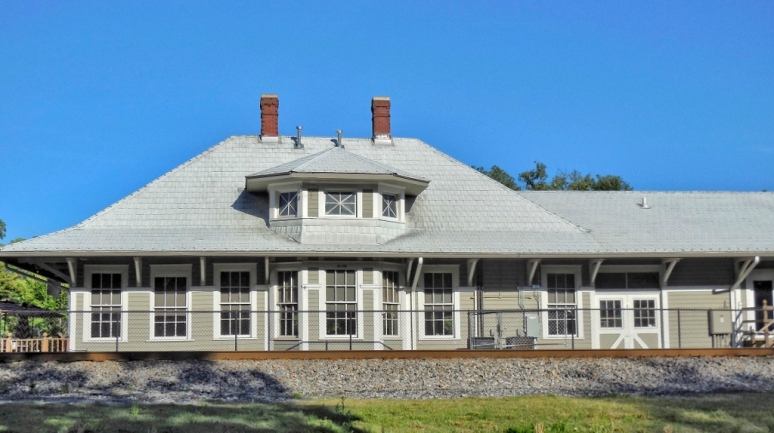 Thursday Doors is a weekly feature allowing door lovers to come together to admire and share their favorite door photos from around the world. The activity is conducted by Norman Frampton.

Our Arts Magazine, Where Artists Write

lil bit of everything

shout it from the rooftops

This blog is my creative outlet where I can share my photos and a bit of myself.

the only deadhead in the hameau

From the depths of the French countryside, the miscellaneous musings of an old tie-dye wannabe